Peter Went owner of the 52ft Catamaran Le Penseur and Anna founder of Sailmate got connected through a common friend Suzanne who is running sustainable initiatives under the name Oceanpreneur.

She saw it as a coincidence but fact is that our common sense about sustainability and sailing lead together.

With Sailmate and with Le Penseur we are thinking about solutions that make our lives more sustainable and our collaboration is one of these ideas embodied in a bag.

Peter is in the final phase of finishing his customized boat Le Penseur. Building a boat like that is a major project and takes a lot of good heads and hands. His work with the shipyard Privilege Marine is going well and Peter wanted to give back a suitable and personal gift to their 140 employees.

Based on his ideas we created a duffle bag that is also wearable as a bag pack. But more about the product later. As said Le Penseur is not an ordinary boat and actually it’s the first of its class build as a hybrid catamaran.  She is running on electric engines on a technology coming from Torqeedo and is called deep blue. The idea to abstain from common diesel machine is the starting point, but to build a hybrid catamaran it takes more adjustments than just switching the engines.

Get your Hybridbag - currently on preorder here 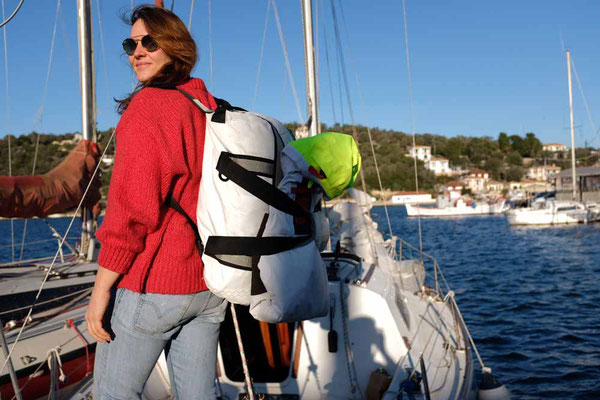 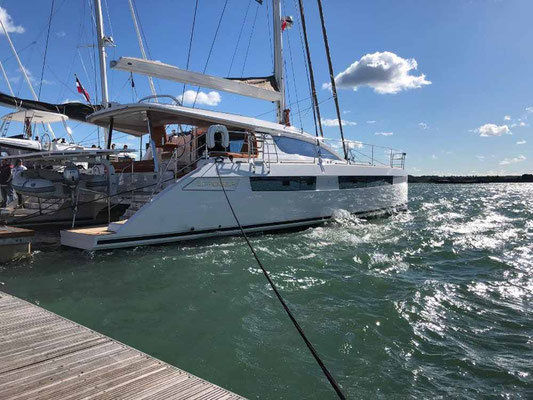 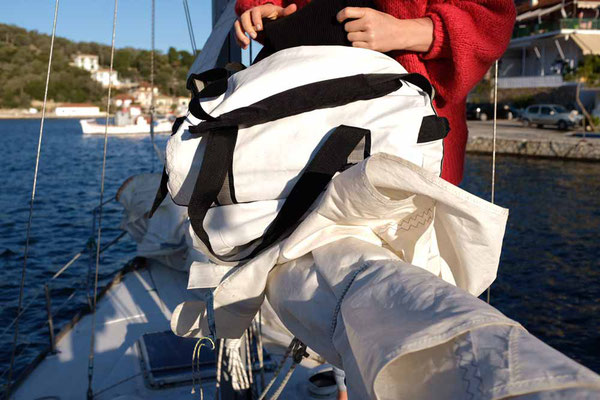 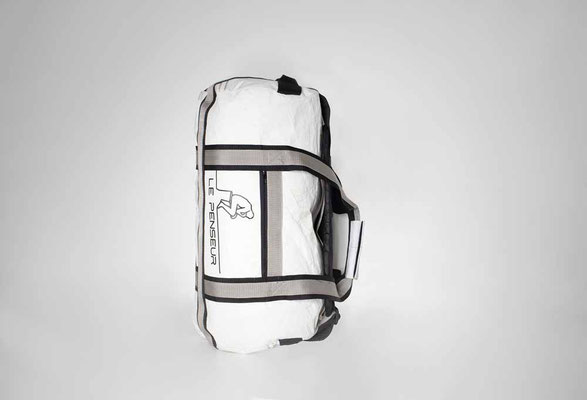 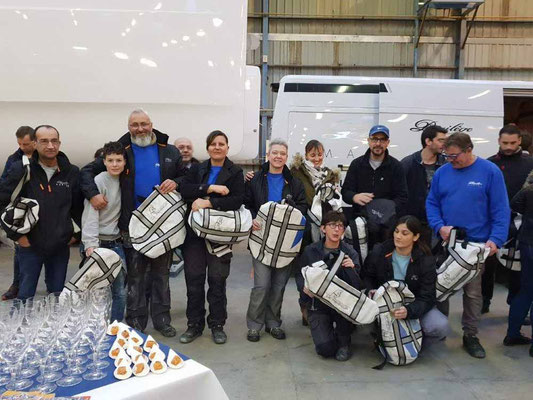 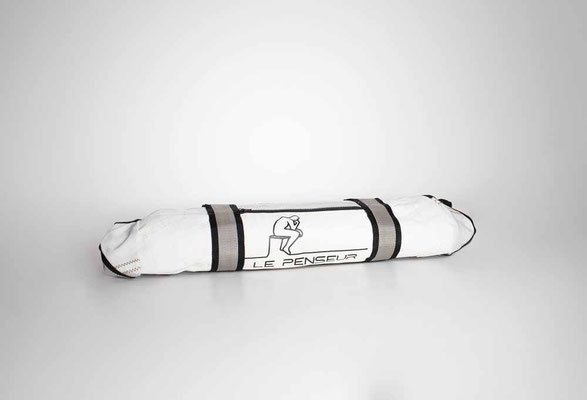 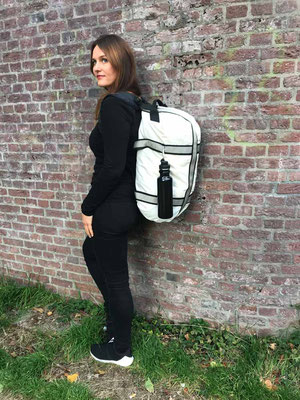 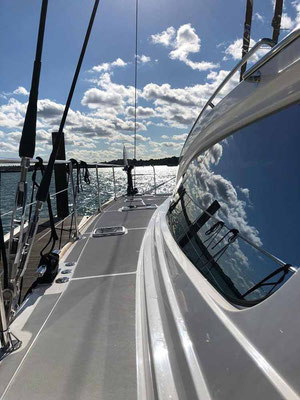 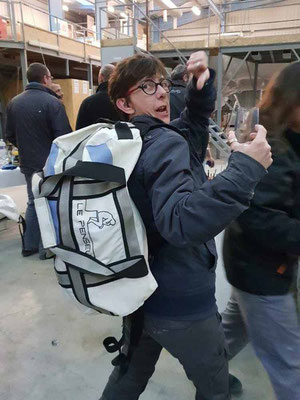 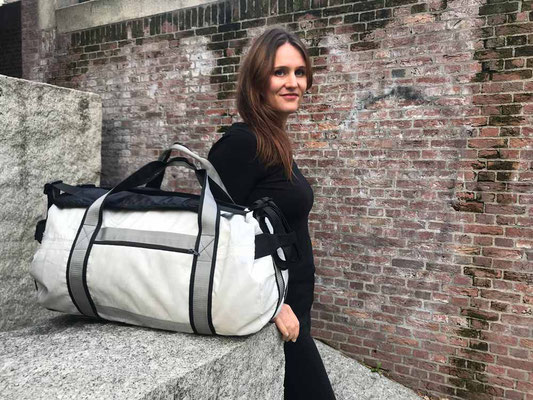